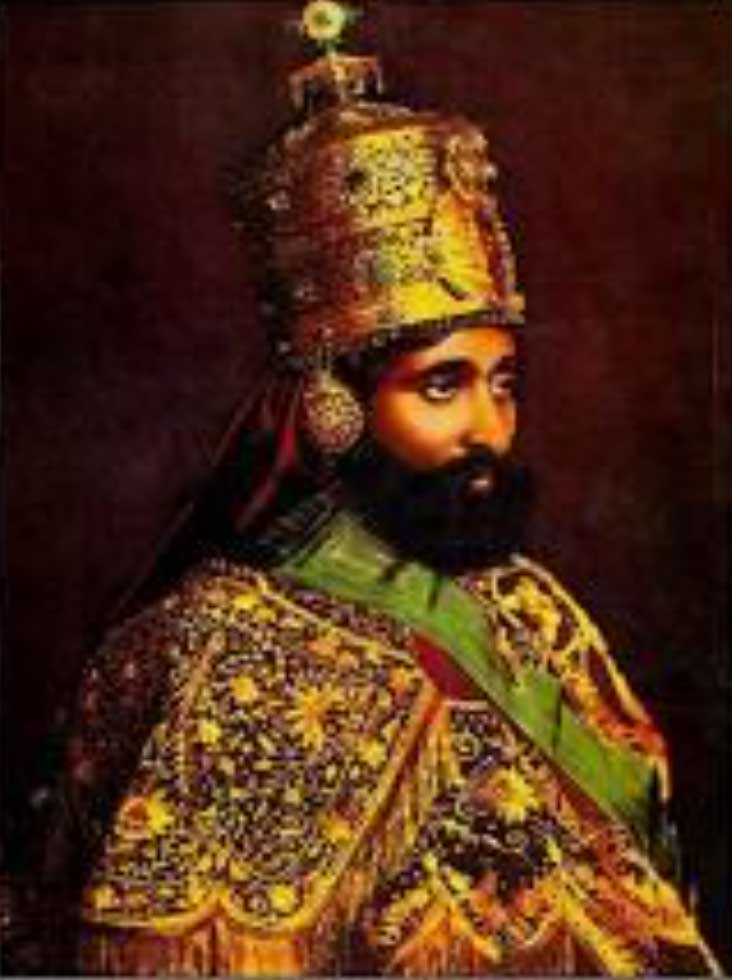 “Until the philosophy which holds one race superior and another inferior is finally and permanently discredited and abandoned, everywhere is war. And until there are no bnger first-class and second-class citizens of any nation, until the color of a man’s skin is of no more significance than the color of his eyes. And until the basic human rights are equally guaranteed to all without regard to race, there is war. And until that day, the dream of lasting peace, world citizenship, rule of international morality, will remain but a fleeting illusion to be pursued, but never attained… now everywhere is war” — Haile Selassie

‘We are going to emancipate ourselves from mental slavery because whilst others might free the body, none but ourselves can free the mind. Mind is your only ruler, sovereign. The man who is not able to develop and use his mind is bound to be the slave of the other man who uses his mind.” — Marcus Garvey 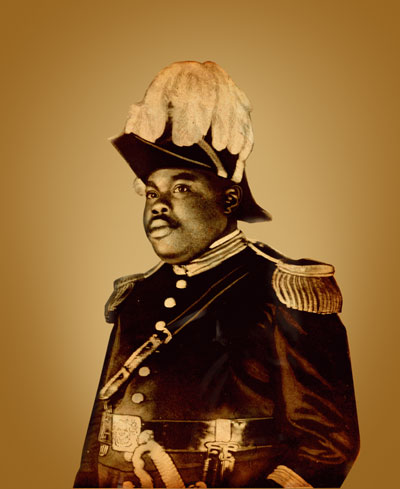